ChaplainWatch, Watching out for Brisbane when COVID19 hit and beyond. 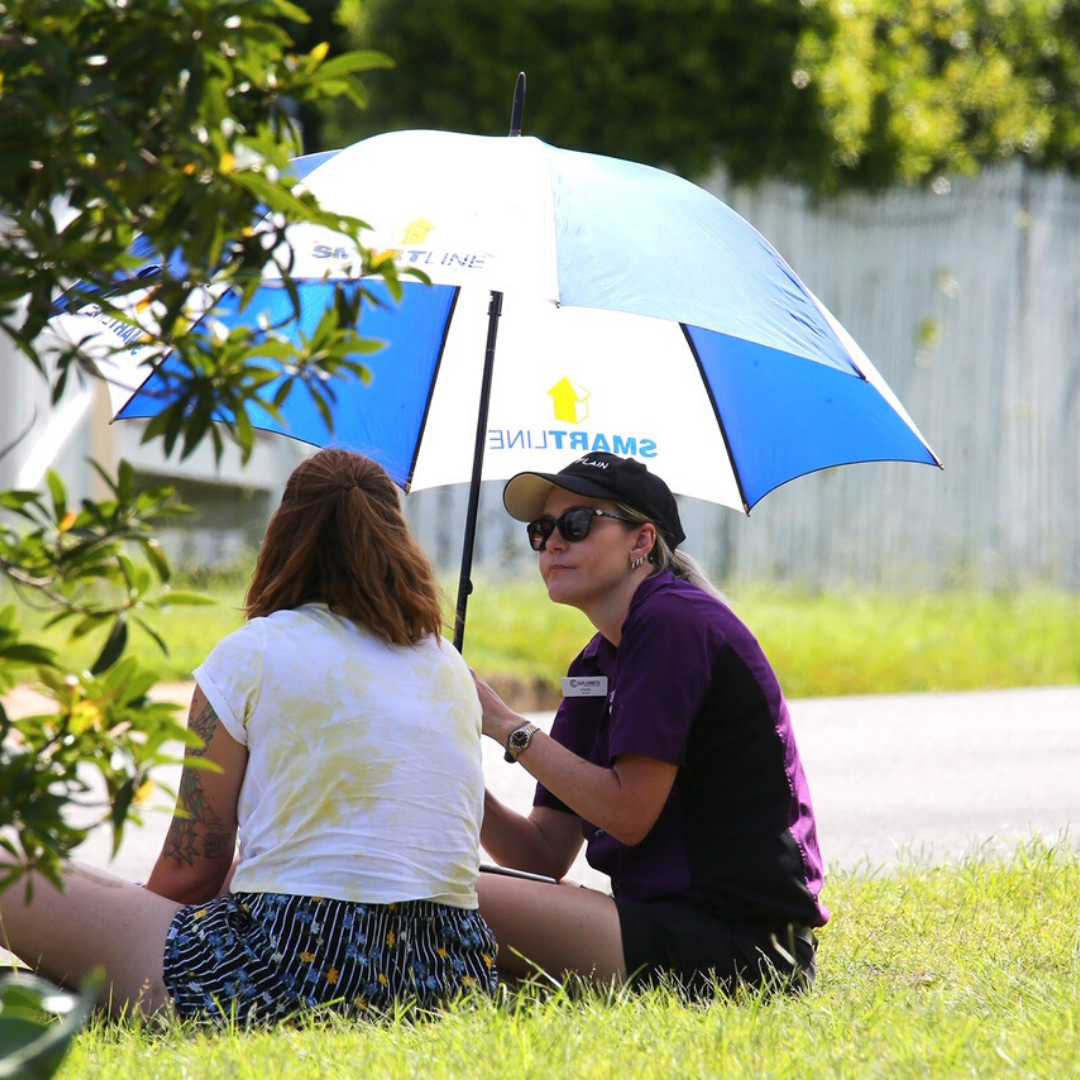 Our NightWatch Chaplaincy teams have been busy over the last year.
In 2019 we had our busiest year ever, intervening in over 4600 separate situations – this represents a 10% increase in number of interventions completed and a whopping 24% increase in utilisation of NightSafe Rest and Recovery Centre
In November we deployed two qualified Disaster Recovery Chaplains to support evacuation centres in Northern NSW during in Response to the devastating Bushfires which ravaged our nation.
In February 2020 we officially deployed our Community Crisis Chaplains for the first time. Our Chaplains were on scene in Camp Hill, and we responded to the shock of the incident in Mary Street. We responded immediately in Camp Hill, remaining for 5 days, supporting those attending to the organic and beautiful memorials which sprung up at the scene of the horror and those who attended the public vigil. We were there to comfort, we were there to console, we were there to provide clarity and understanding in the midst of the unfathomable and the terrible. For those who knew the family, for those who couldn’t help but relate, for those who had survived domestic violence and needed some way to respond to the reignited terror.
When Covid19 hit, we were ready to move. While the nightclubs and pubs have been shut, we quickly found new ways to watch out for our city when good times go bad, by being part of the rapid and extensive response which was required to protect Brisbane’s most vulnerable by preventing outbreak within the homeless and rough-sleeping community. By taking the initiative to develop partnerships with Micah Projects and St Vincent de Paul, we were pivotal in finding crisis accomodation for 900 homeless people over the course of several weeks, and the commitment of our team meant that the Vinnies Queensland Support Centre in Spring Hill was able to restart operations, delivering grocery support to the vulnerable and isolated throughout the crisis. We know that the efforts of our teams was critical to ensuring the flattening of the curve in our city while ensuring no-one was forgotten.
On top of that, we maintained our NightWatch Chaplaincy service throughout the crisis, with a volunteer NightWatch patrolled every Friday and Saturday night throughout the close down period.
The past year has demonstrated time and time again just how much we need someone watching out for us when good times go bad. This year, we are even more prepared to stand with Brisbane to weather the next crisis, in the entertainment precincts and beyond.

0 thoughts on “ChaplainWatch, Watching out for Brisbane when COVID19 hit and beyond.”