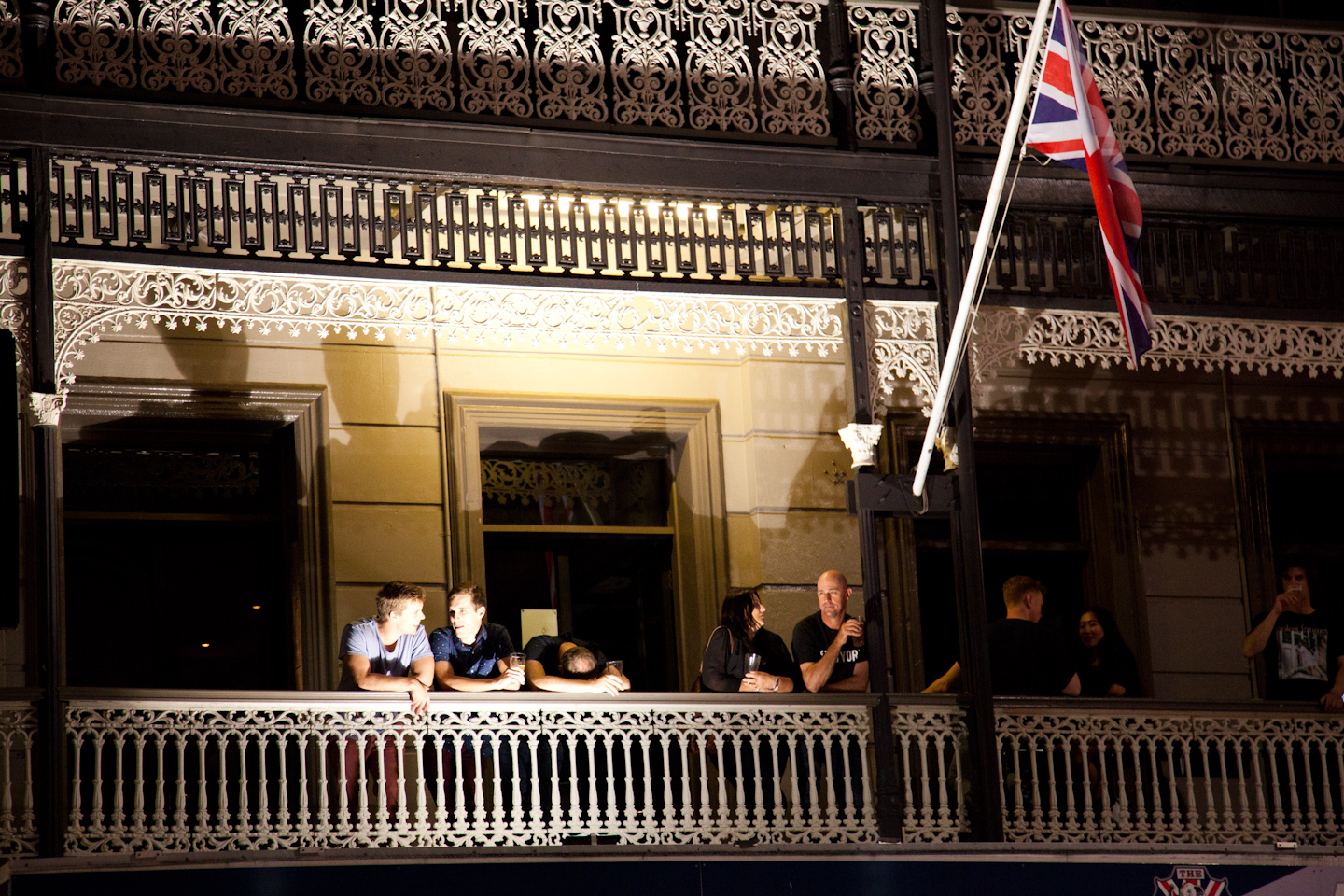 We’ve seen campaigns such as One Punch Can Kill and Stop the Coward Punch emerge as the people try to communicate that alcohol related violence, in particular assaults where the victim is essentially blind-sided and unaware that an assault is coming, is reprehensible and unacceptable.

There have been numerous studies around the world that reflect that the prevalence of violence increases where alcohol is consumed. Researchers have developed theories which suggest that the consumption of alcohol inhibits a person and also lessens their ability to control their impulses.  Secondly, they have theorised that there is a cultural learning that in social situations where alcohol is consumed, violence is almost expected, or acceptable to some people.

Despite police strategies, such as Safe Night Out precincts and support from current legislation, a positive change in relation to alcohol related violence comes down to the individual decision of a person to either commit violence or not.  Sadly, we know that often these are split second decisions made under the influence of alcohol and the cultural acceptance or expectation of violence.

Every one of us has the power and the ability to affect cultural change; to remove that acceptance and expectation of violence and replace it with a complete and utter non-acceptance.

It is our own non-tolerance of violence that can, and will impact that person’s behaviour. If you know people who may have a disposition to become aggressive and violent when out socially and drinking, you are in a better position to influence and have a positive impact on that person than any law or the presence of law enforcement.

This may mean tough uncompromising conversations with that person, or standing up to say that you aren’t prepared to socialise and drink with them if they continue to display violent behaviour.

It is up to us as friends, family and colleagues to effect cultural change by telling them that we will no longer accept it and seek to influence and curb their behaviour before they can do any damage to others and themselves. If that means we refuse to go out with them on a Friday or Saturday night to show we are serious, then so be it.

Also, if you can see in yourself an inclination to be aggressive or violent when drinking, its time to stop, time to reflect on your own behaviour and look into how you can make better decisions.

Anyone with information which could assist with this matter should contact Crime Stoppers anonymously via 1800 333 000 or crimestoppers.com.au 24hrs a day.

Crime Stoppers is a registered charity and community volunteer organisation working in partnership with the Queensland Police Service.

For all non-urgent police reporting or general police inquiries contact Policelink on 131 444 or Policelink.qld.gov.au 24hrs a day.